A blockchain tech idea to answer the age-old question: “What are we going to do tonight?” 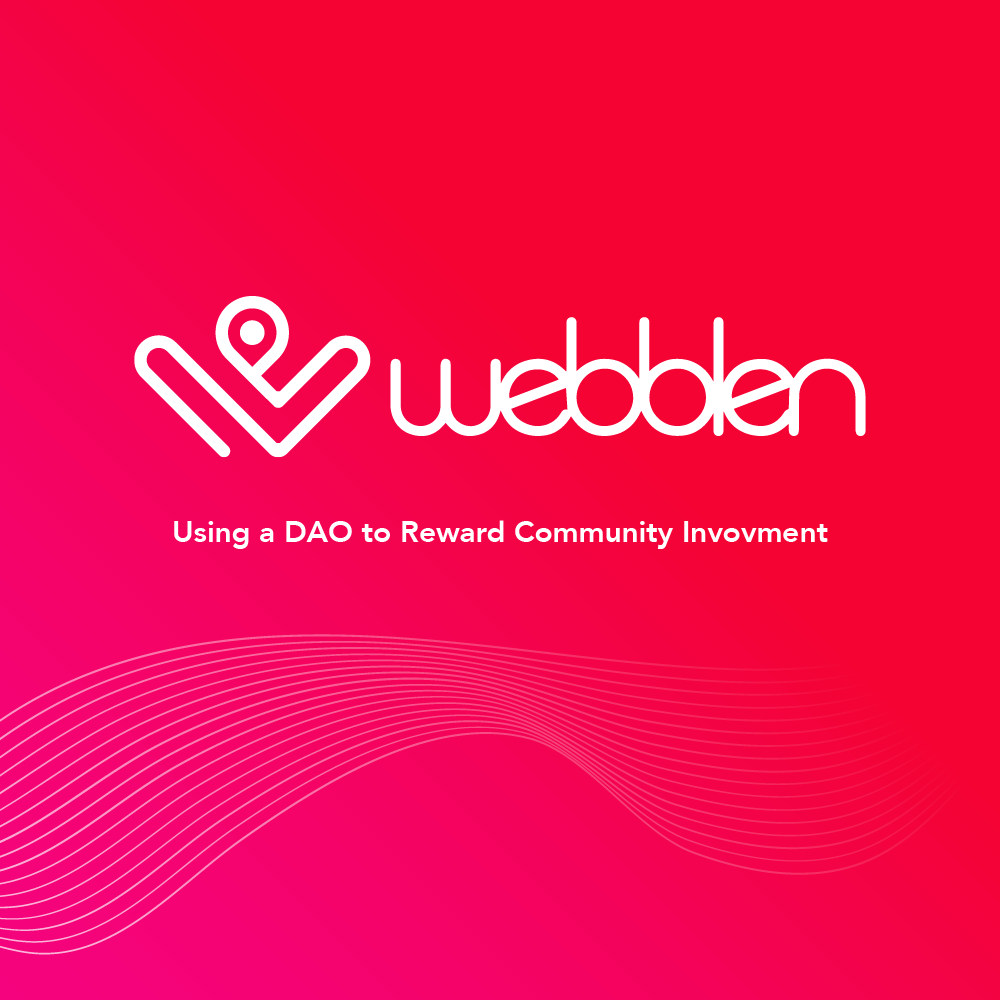 The pitch is easy: how often have you and your partner or friends wanted to go out on a weekend, but haven’t heard or can’t think of anything to do?

The pitch is easy: how often have you and your partner or friends wanted to go out on a weekend, but haven’t heard or can’t think of anything to do? Enter Webblen and their unique take on blockchain tech and its uses in the social sphere — both virtual and real world.

Mousebelt spoke to three of the company’s founders, the COO and lead developer about their business. It is the in-progress dream of Webblen’s team to help you never be bored on any day or night of the week. While the company’s primary product looks like an app that’ll always keep you busy, that isn’t where the company’s aims and end goals solely lie.

“Webblen is creating the first on and offline multimedia experience starting in every neighborhood — that will be owned by the people in those neighborhoods,” says co-founder and chief operating officer Nathaniel Thoreson. “We want what you do online to affect what you do offline and vice versa.”

Facebook and Twitter have been all over the news for allegedly stifling the speech of those who use their platforms. At a more basic level, Twitter and Facebook have a Board of Directors and shareholders in the shadows with billions in capital. Decisions about what happens on their platforms are vetted by a select few; the billions who use those platforms just have to accept what happens or miss out on the conversation.

“Find events. Build communities. Get paid.” It’s an apt motto. Webblen’s platform uses blockchain to pay people in their token WBLN for various, what co-founder and chief executive officer Mukai Selekwa calls the usual activities that can typically be seen as a waste of time, like watching streams, interacting with posts and going to events in the real world.

“These tech companies have captured the attention of billions of people and their attention is being leeched,” Mukai explains.

That’s not the intention of this, according to the team. Webblen will not lead to more isolation but instead it will lead to more engagement and connection in our communities.

“It’s a hyper-localized platform meant to make your community better,” says Nathaniel. “If we want to make sure people have fruitful lives with tech and human nature intertwined, there needs to be an incentive behind that.”

With Webblen, there’s a base level of value to be received for participating in the world around you.

“And it still goes deeper than that,” Mukai adds. “Activities and behavior that innately do not provide immediate or direct value to people like you and me — like volunteering and humanitarian efforts — can be much more rewarding.”

Webblen is not just for businesses and participants in the community, but local governments and culture as well. Governments and businesses alike can create itineraries for events like “art walks” or other local festivities, according to co-founder and Chief Technology Officers Carter Razinik.

Mukai says that in their hometown of Fargo, N.D., a local pizza business is planning on accepting WBLN earned on the app.

This creates a double-sided, incentivized model for the company. Users watch streams and go to events to earn WBLN, those streamers and businesses then have an easier way to drive engagement and revenue toward their brands/businesses. On top of that, they can even sell additional goods/services for WBLN, thus creating the “social economy.”

“There’s dual incentives with the social economy we built: the economic one — users are incentivized to do certain things,” said Carter. “Businesses can garner attention — they can earn it.”

Webblen’s app is live everywhere in the country. Instead of existing in the ether — like Facebook, or lost in an endless sea — like Twitter, Webblen plops you in your town, with events, streams and posts from your area by your neighbors. As WBLN grows and is accepted in more places, the incentives grow, according to Mukai.

The point of Webblen is to get people off Webblen

Growth is an important topic for the staff at Webblen. Right now, Webblen is controlled by the investors and founders. In the future, staffers have a vision of a decentralized, worldwide social platform. It’s all pegged to the DAO.

A DAO, or decentralized autonomous organization, is a dream of social media for the people who use it. Instead of human employees (think Facebook’s moderators) deciding things for all users on the platform, any changes to policy or functions would be voted on by users on the network. Changing a “like” to a “heart” button? Instead of focus groups or shadowy cabals, users would vote on a suggestion like that.

“Heading off the Facebook issues — the Twitter issues — they have a lot of power when it comes to their users,” said Mukai. “And Webblen vis a vis DAO, it seems to be the wisest move to avoid this organization having too much influence. This is a powerful product, it’s important that the power it has does not only rest on the shoulders of a given few.”

At its core though, Webblen is a crypto company. The founders said that without the underlying tech of blockchain and the rest, the dream of a good social network wouldn’t be possible. There’s more in the works, according to the company.

“The point of Webblen is to get people off Webblen,” Nathaniel said.

This article was originally written and posted by Mousebelt. Click here to read the original article.

The MouseBelt Startup School has been live for 90 days and we wanted to highlight the great founders in our community! Have a startup? Sign up here. Thanks to Webblen for chatting with us!