How Webblen uses Blockchain to Pay People to Attend Events 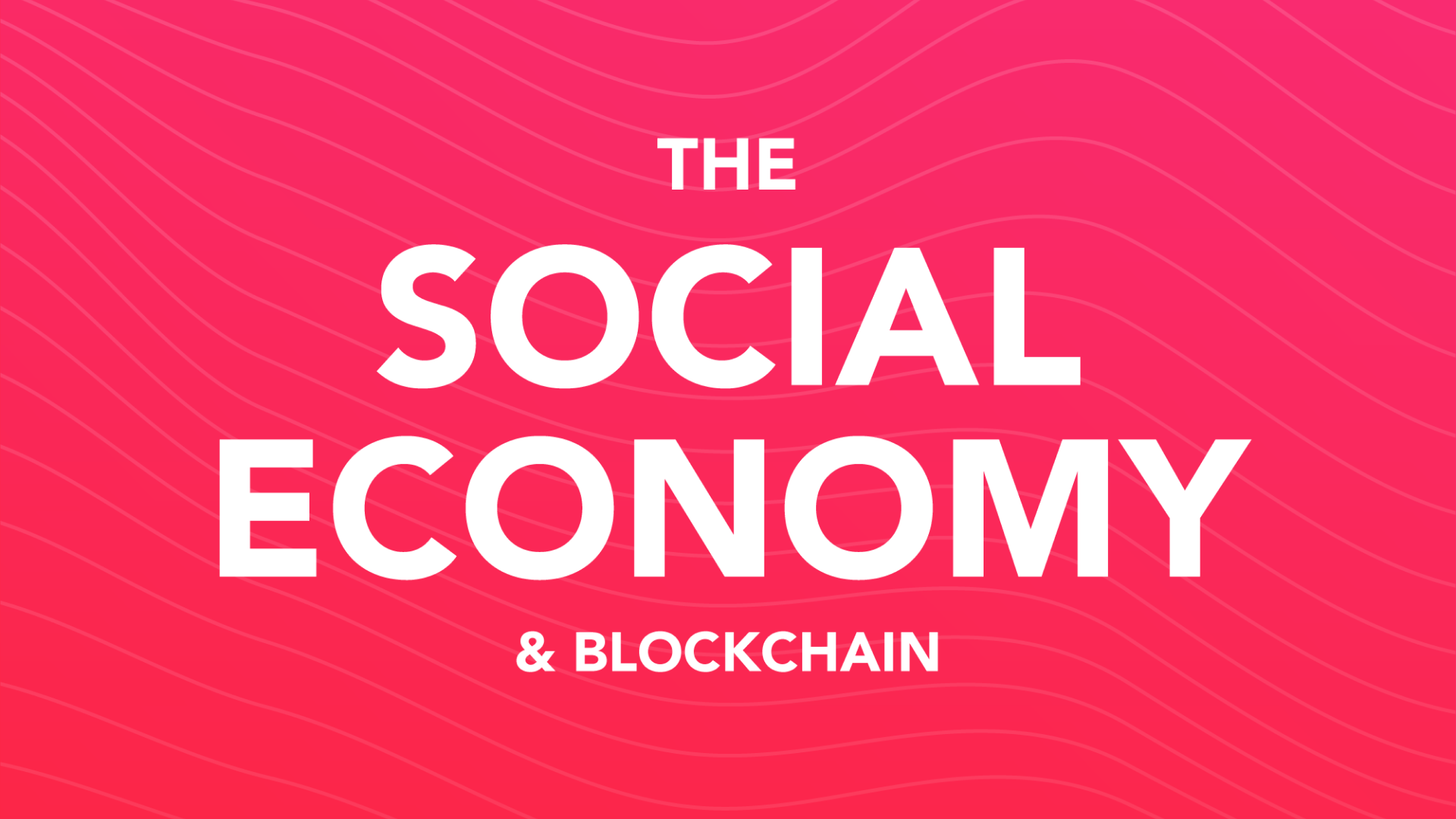 Webblen is an app that pays you for being engaged in your community. If you attend an event or local entertainment (a bar trivia night, your city’s street fair, a nonprofit's annual volunteer event, or even a professional sports game), we will pay you! Webblen also rewards you for being involved in local livestreams and being the first user in your area to build your local Webblen community. And, as our team and vision grows, we will continue to reward users for building their communities and rewarding them for it!

But, how does this work? ‍

Where does the money come from?‍

One of the most frequent questions we get is this -- where does the money come from that rewards users for attending these events? This money can’t just come out of thin air. There must be some sort of structure.

Imagine you have a country with its own citizens and economy. In this economy, users are rewarded for engaging with the economy itself. In order for events and streams to take place in the Webblen economy, this country requires the use of Webblen Tokens (more succinctly, just “Webblen” or “WBLN”). The Webblen functions as the currency of this country and this economy. If you have Webblen and are willing to pay a fee, you have the liberty to post events and interact with the Webblen platform. The WBLN tokens can also be exchanged for merch, giftcards or venmo/cashapp dollars (sponsored by Webblen), or used where regular US Dollars are used on the app (such as for event tickets or any other functionality on the Webblen network). These tokens also fluctuate depending on supply and demand of the token, just like how normal currency works, so early adopters can benefit from their earnings increasing in value over time. This idea applies to the entirety of the Webblen platform, as described in more detail below!

When an event planner wants to list and market an event on the Webblen app, they pay a fee that covers the price of listing, as well as other factors such as total payout and notification radius. In order to complete the listing, the event creator must pay a listing fee in Webblen. This paid Webblen is attached to a “pot” and is held until the end of the event.

When a user is within a set distance to the event, the ability to check into the event is provided within the app. Once the user taps on the “check in” button, Webblen’s Proof of Attendance Protocol (currently being developed and tested) takes over. Utilizing the Algorand blockchain combined with the Webblen app and basic smartphone hardware, we are able to cryptographically verify event attendance for each user.

At the conclusion of each event, the event payout pot is calculated and 95% of it is distributed among the verified event attendees. So, for example, if an event creator wanted to promote their bar’s trivia night, they can spend $20 in Webblen  (say, 400 WBLN) to promote their event on Webblen for the night. If 10 users were verified as attendees after the event is done, each user would receive about $1.90 or 38 WBLN, just for attending a local event that they were already interested in!

The remaining 5% is returned to our team to continue development and making Webblen even better and more enjoyable to use. We’ve already used this fee to add the local streaming functionality so users can be virtually involved in their community during COVID (and get paid for it!). We also added a complete ticketing feature that allows event creators to run their ticketing campaigns completely free with no fees (and a baseline $0.50 fee for all tickets compared to the massive 15%+ fees competitors have).

With the Webblen model, everyone involved wins.

For event creators, they now have a direct method of getting the word out about events they want to promote. They can target their event toward micro-niches already existing on the app created by those who are interested in a given industry. For example, sub communities exists within local communities for people interested in certain hobbies. So, if an event creator in Los Angeles wants to promote their car show to the car enthusiast in Los Angeles, they can! This allows event creators to further target their marketing dollars to those who are actually interested. At the end of the day, the event creator also wins by using Webblen because they can quantify how many users were driven to the event, resulting in sales and greater brand awareness for those that matter to that business. On top of that, creators have access to Webblen analytics to further analyze what works and what doesn’t.

For users, Webblen functions as an app that shows them what’s going on around them that they’re interested about. Based on filters and past attended events, Webblen uses machine learning to recommend the best events to attend for that user. Once the user finds what event they’re wanting to go to, they can get paid to attend that event. Making the experience enjoyable, useful, and economically incentivized makes the experience a win for users.