Blockchain's Biggest Problem - And how Webblen Solved it 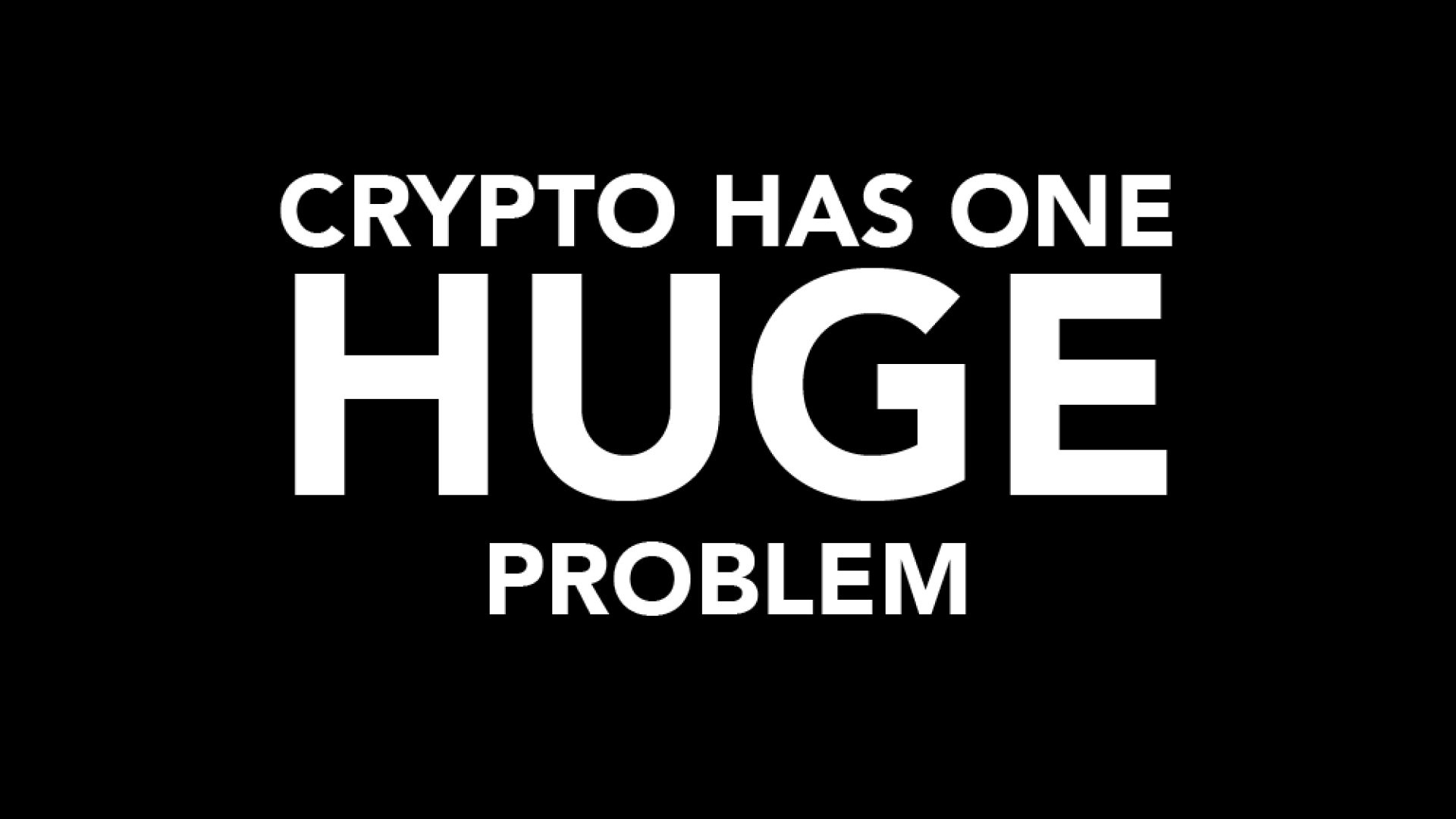 The barrier of knowledge for most blockchain platforms is simply too high. Webblen is here to help.

For years, blockchain startups and crypto heads have claimed that blockchain and crypto will revolutionize the world. They have promised us that their new coin will be "the new digital dollar" or otherwise revolutionize life as we know it. And yet... none of that has happened.

Don't get me wrong, there are plenty of innovative people and hundreds of companies that are changing the landscape of the industry.

But there is one big problem...

During the crypto bull run of 2017, millions of people were hearing about bitcoin, blockchain, and cryptocurrency for the first time. The media went into a frenzy. News outlets began running segments on bitcoin and included its daily moves the same way they reported the NASDAQ.

The hype certainly contributed to the first wave of adoption by tech-savvy and future-oriented investors. But even as Bitcoin, Ethereum, and other projects were hitting all-time highs, only about 5% of Americans had the courage and know-how to invest.

Since 2017 the number has grown, but the vast majority still won't touch it. As of May 2021, just 14% of Americans have any stake in crypto.

Put two and two together: if we know that crypto and blockchain will change everything, but only a fraction of the population sees the potential, there must be something standing in the way... but what is it?

The Barrier of Knowledge

How many times have you been interested in picking up a new skill but been too intimidated in picking it up. When you're learning something new, you begin researching the topic and exploring how much time it will take to become proficient. As you dig deeper, you find yourself sinking deeper and deeper into a chasm of information overload and a decline of morale without ever being able to see the bottom. At this point, you give up.

For many people (seemingly 76% of the population), the knowledge barrier and skill curve required to use blockchain platforms are simply too high. Many people want to invest or use the newest platform but are intimidated by the industry jargon. For many people, even mentioning private keys, hash rates, or gas fees is the fastest way to lose their attention.

This is holding crypto back.

A Winner Will Emerge

Blockchain is still in the early days of development and innovation. Like every technology, it will improve, and the true winners of the industry will be declared. By looking back at history, we can see that the winners are those companies that are accessible to the average joe. Apple is a perfect example.

In the early days of computing, it was nearly impossible and impractical for the average person to own a personal computer. If one did possess the technical know-how to use one, they would have to use computers owned by universities or governments. Apple changed everything by releasing a computer accessible to everyone.  Microsoft, in the same way, pushed the industry further by developing a user-friendly operating system.

In crypto, no company has been able to replicate Apple or Microsoft's success. After 10+ years, many are still stuck behind an invisible barrier of knowledge.

So who will solve the problem first?

Webblen: a decentralized platform built for everyone.

When we first started Webblen we had two goals: 1) to be a platform that both Vitalik Buterin and my mother could use to find events and get paid 2) to be a decentralized platform that leveraged blockchain to facilitate borderless transactions and governance.

As we have already explored, those two goals seem diametrically opposed. How could a non-technical person tap into a decentralized platform?

Answer 1: Bring true value to the consumer
Most cryptos have one thing to offer: the potential to make the holder lots of money. Again, for most people, this isn't enough. Webblen strives to actively improve people's lives by first connecting people with their community and only then paying them for it.

A common mistake many tech companies commit is selling the tech rather than what the tech can do for the consumer. Drive value THEN promote incentives.

Answer 1: KISS (Keep it simple stupid)
If you were to download Webblen (which you should totally do), the app does not feel like a decentralized platform; that was intentional. Soon, Webblen will enable users to frictionlessly opt into the crypto market at the click of a button. With the help of Algorand, Webblen will automatically secure each user's place on the blockchain without any knowledge barrier standing in the way.

‍
We believe that crypto is the future and blockchain will change the world forever. However, before that can happen, the knowledge barrier must be broken down by a company that can seamlessly onboard its users without requiring any knowledge of how the tech works.

We believe that Webblen will solve this problem and lead the industry by firstly driving real-world value to our users and secondarily providing monetary incentives all while being accessible to even the most technologically impaired.

#Crypto, #Algorand, #Blockchain, #Crypto, #ETH
Ready to
Join Web3?
You're all set click the link and make an impact!
Get Started
Oops! Something went wrong while submitting the form.
More for you
Webblen Partners With Verida so Users Can Own Their Data
Why ESG Matters For Small Business
Forget Flying Cars, It's About The People