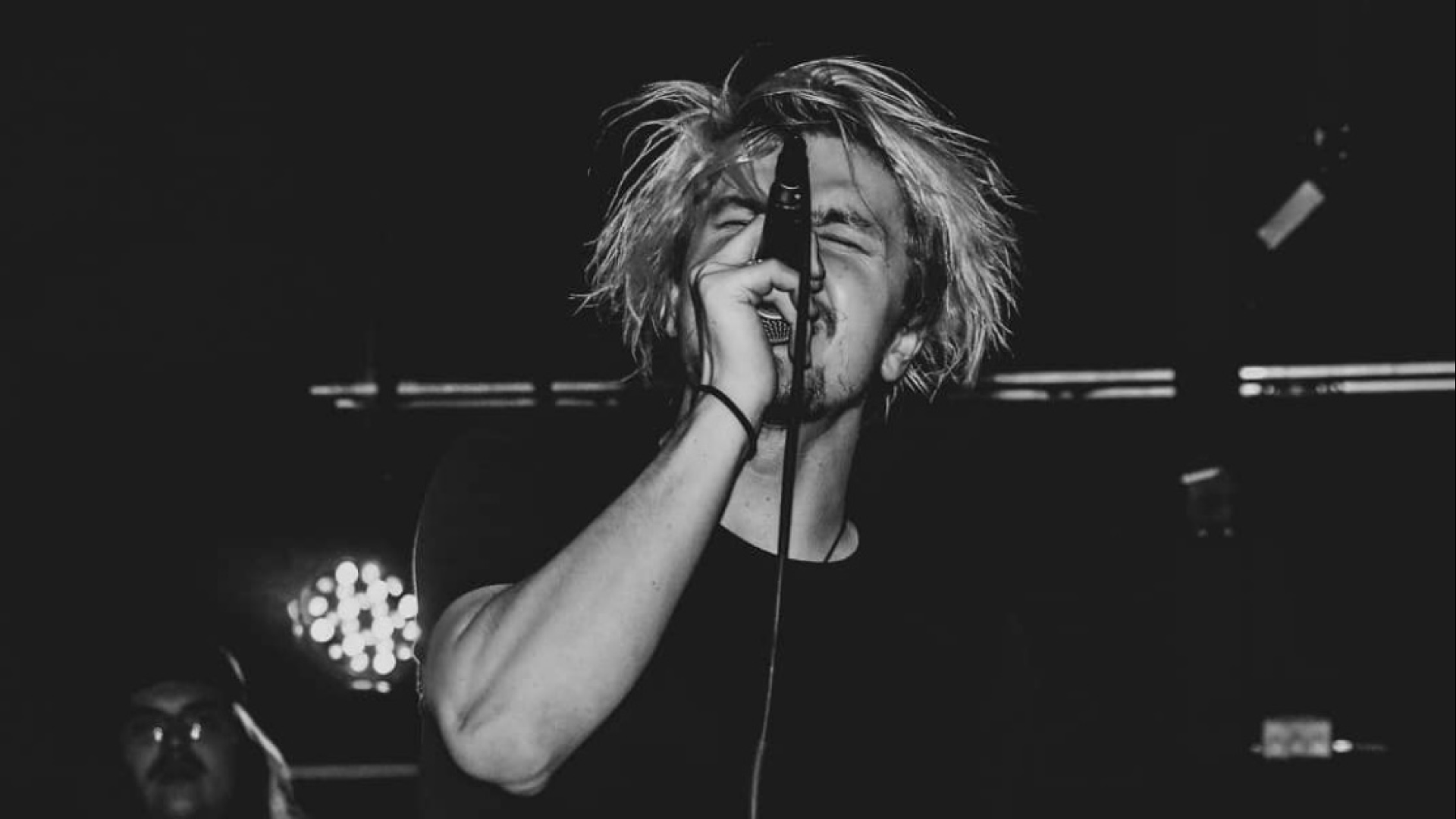 Durow is a Fargo-based artist that used Webblen for his first stream... and it was amazing.

Durow - An up and coming artist

I have known Alex Durow for years now. Back in high school, I remember first hearing his music and thinking "this guy has insane potential." Over the years, I have followed his music career every step of the way and he has not disappointed. With every new release, he has hit a new level of amazing. Some of my personal favorites are "Viva El Toro," "Neon Lilac," and "Sighs"

Because I have loved all of his music for so long, I was insanely excited to hear that he would be hosting his first stream on Webblen - he, again, did not disappoint.

It is always so exciting to see users leverage Webblen in ways that we had never thought of. Durow used Webblen as a platform to host a virtual concert in his home studio along with his DJ and a number of other local artists.

During the stream, the community aspect of the app came to life. Viewers of the stream were able to request some of their favorite songs and see the artists perform them live.

As part of our latest update, viewers are not able to donate WBLN directly to the streamer. Durow, being the creative genius he is, said he would perform his last song by request from the top gifter.

During this segment of the stream, Durow was gifted over 300 WBLN! Not only will this all him to host many, MANY, more streams, but he can also cash out his WBLN for cold hard cash.

His thoughts on streaming with Webblen

I definitely didn't do it [stream] for the money, but having donations was a big plus, especially considering the value will go up in the future.

I am absolutely planning to stream again. I wan to think of a few new ways to bring more people to the stream.

You can find all of Durow's music on every major music streaming platform. Just search Durow on Spotify, Apple Music, or any other provider.

To get started hosting your own stream, just download Webblen on iOS or Android.