Social Media is at War With Communities 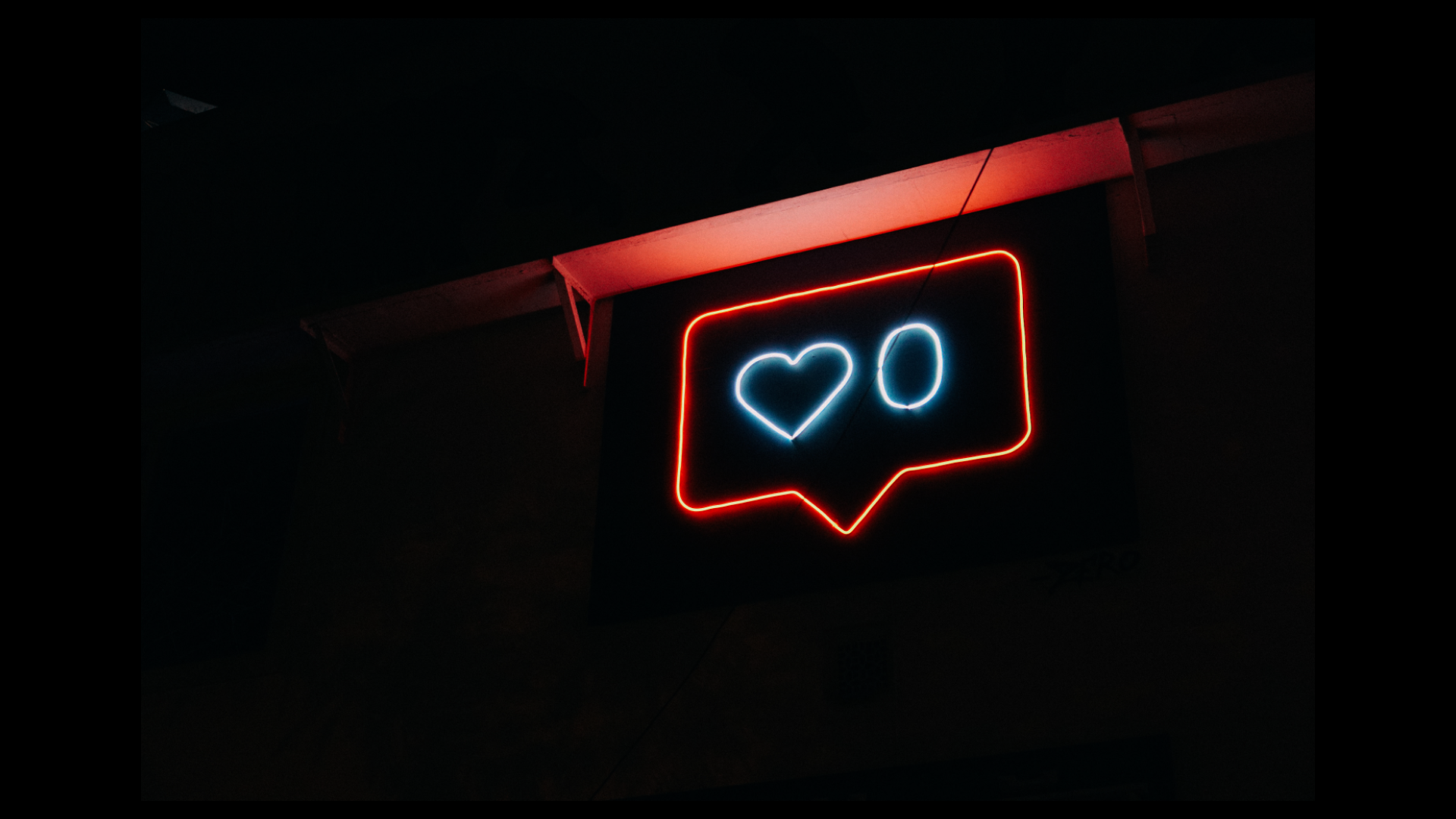 Community is, without question, central to the human experience; it is under attack.

Community is, without question, central to the human experience. For the entirety of our species’ existence, we have been hardwired to live and work in communities.

For thousands of years, our primal communities were solely based on survival. Our ancestors slowly learned that being in a community, surrounded by others, gave each individual a better shot at surviving. That is evolution at its finest. Survival of the fittest.

Fast forward to the 21st century and… no much has changed; in terms of our evolution. We still have the same primal instincts and the same yearning to be close to others, live in communities, and build connections with others.

Evolution is slow. But we move quickly.

“The less you are connected with human beings in a deep, empathic way, the less you’re really getting the benefits of a social interaction” Alexandra Hamlet, PsyD‍

They have one goal: Get us addicted. And they're winning.

Put our ancient brains against an algorithm like facebook’s; of course the Zuck is going to win.

"Without close, physical connections, shallow virtual friendships can do little to alleviate emotional loneliness. And there is reason to think many online connections are just that. Evidence from past literature has associated heavy social media use with increased loneliness. This may be because online spaces are often oriented to performance, status, exaggerating favourable qualities (such as by posting only “happy” content and likes), and frowning on expressions of loneliness." Forbes

A 2017 study of over half a million eighth through 12th graders found that the number exhibiting high levels of depressive symptoms increased by 33 percent between 2010 and 2015. In the same period, the suicide rate for girls in that age group increased by 65 percent.

The Solution is Community

Right now the short term pleasure we get from social media is free and abundant. There is no incentive to be involved in your community. The free and instant hit of dopamine you receive when you see your TikTok post get another like is battling your nature. Even though being involved in your community will give you more long-term benefits than social media, it's not instant.

‍Download Webblen for free to give yourself an incentive and opportunity to do something better than scroll.